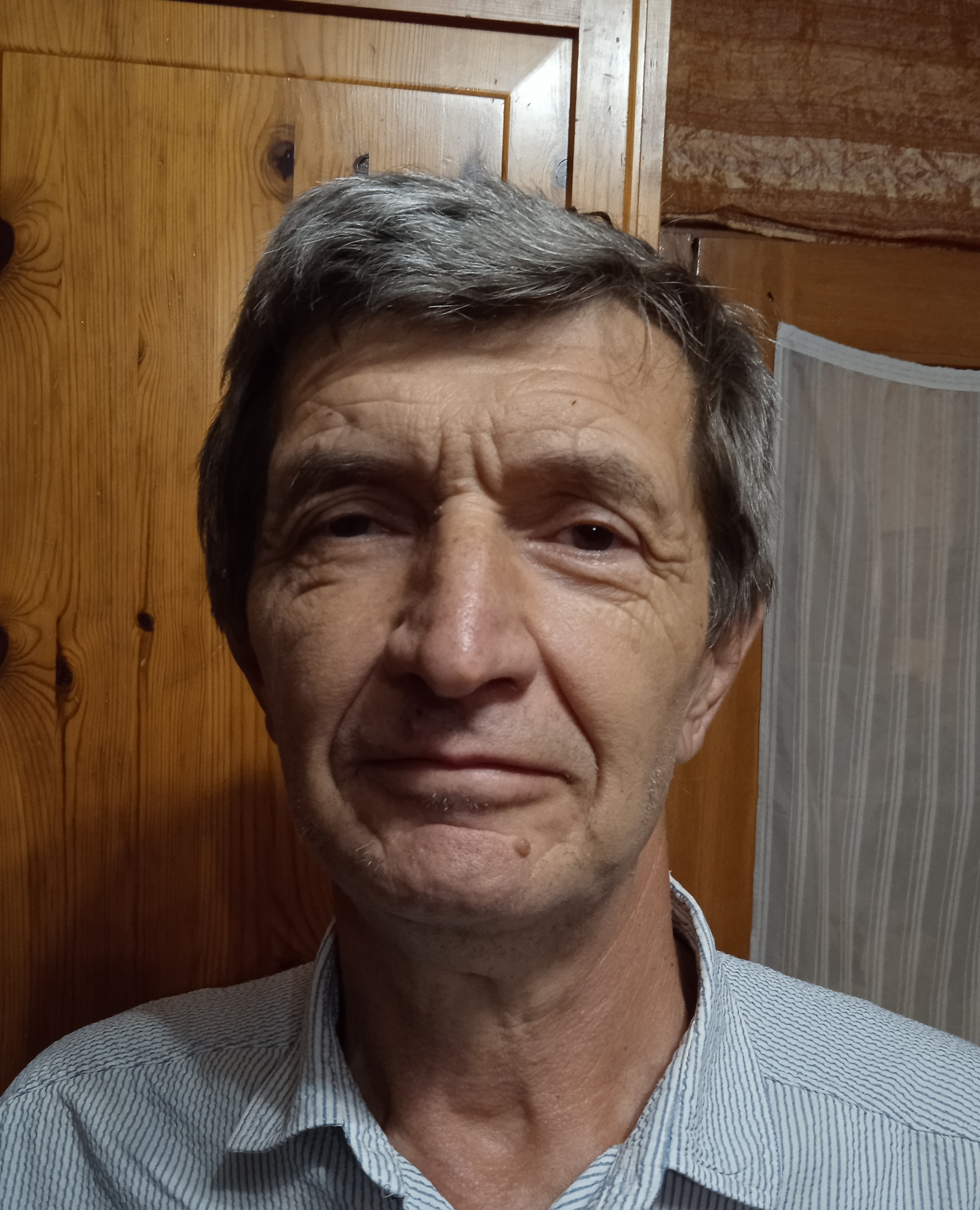 Lajos has been working on Rubicon and CodeNewsFast since 2018.

Lajos graduated from the University of Mathematics - group informatic in Novi Sad. He started in software development in 1982, and with Delphi as of Delphi 4. He has worked with almost all popular SQL database engines including MySQL, PostgreSQL, Firebird SQL and Oracle. He has worked on systems including Exec-8 (Unisys mainframe), Unix, DOS, Windows 95 through Windows 8.1, Windows Server 2016.

Lajos has developed a complex system for butchers, bakers and for agricultural activity.

His childhood lingvo is Hungarian and he knows Serbian almost as well. He is fairly fluent in German. These days Lajos is working consistently to improve his English.

To complete Rubicon and provide inspiring sample projects for all platforms.

Lajos is married and has a daughter.